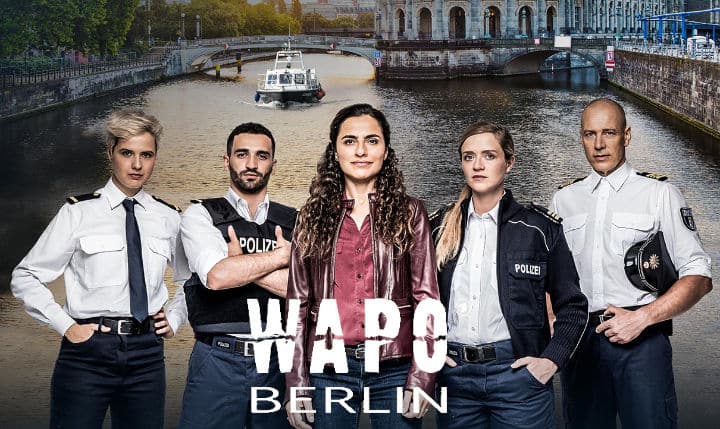 Germans just love detective series. At any given chance there is an investigation going on, evidence being analyzed, suspects being interrogated and conclusions being drawn. Typically the detectives do their work on dry ground and don't need to wet their feet. This is going to change this year.

Starting on 28th of January the new detective series "WAPO Berlin" will launch on ARD, following the footsteps of "WAPO Bodensee". A team of five detectives are hunting down criminals on the waters of Berlin.

I was able to do the sound design for the first season.