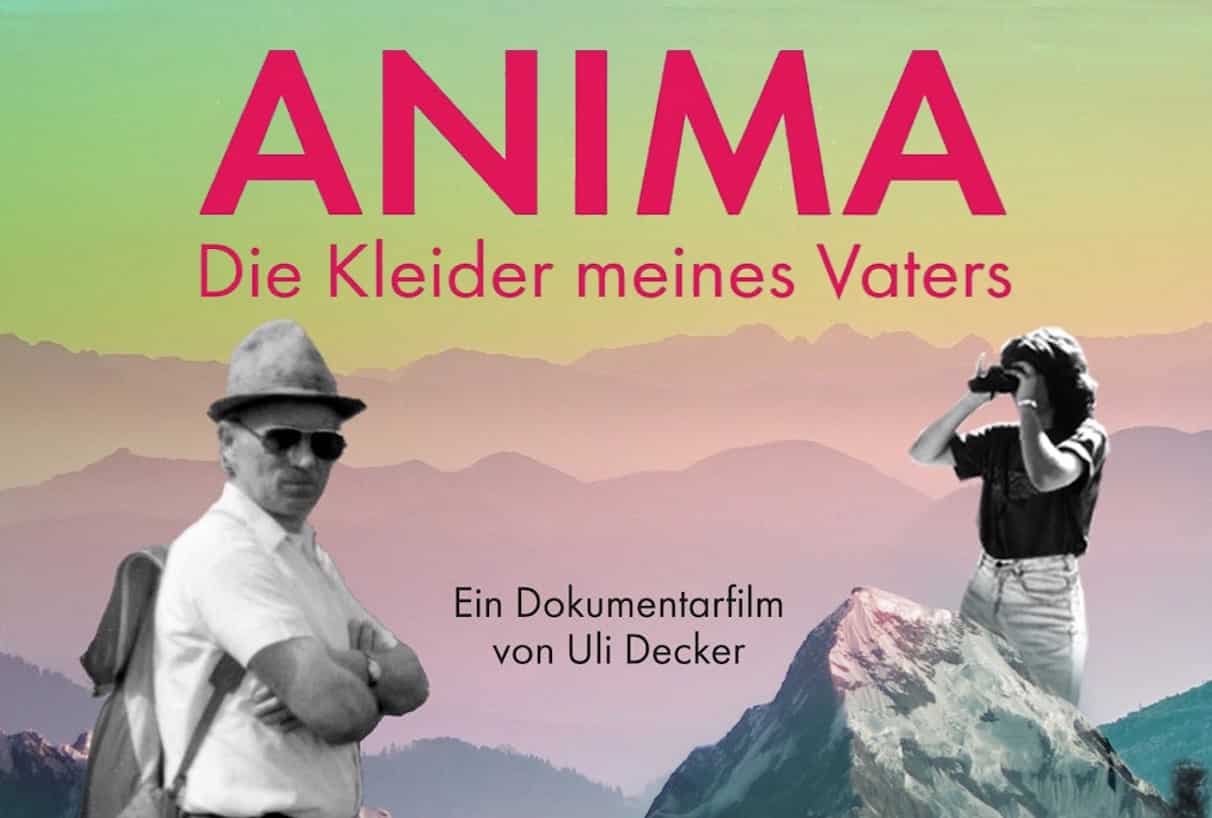 On 21.01. the time has come and the documentary film Anima - the clothes of my father celebrated its premiere at the Max-Ophüls-Festival in Saarbrücken. But not only that, the film also won 2 awards. In addition to the audience award, the work was also honored as best documentary film.

Uli Decker's documentary sheds light on her own life and her relationship with her father. After his death, she receives a secret box from her mother as an inheritance. The contents abruptly change her view of her father, herself, her family and the society in which she grew up.

The story is told as a tragic, comic roller coaster ride through animated and documentary imagery. A lot of original material (sound recordings / pictures / videos) of the family is included. I was responsible for the sound design of the animations.

The official theatrical release is scheduled for this fall.