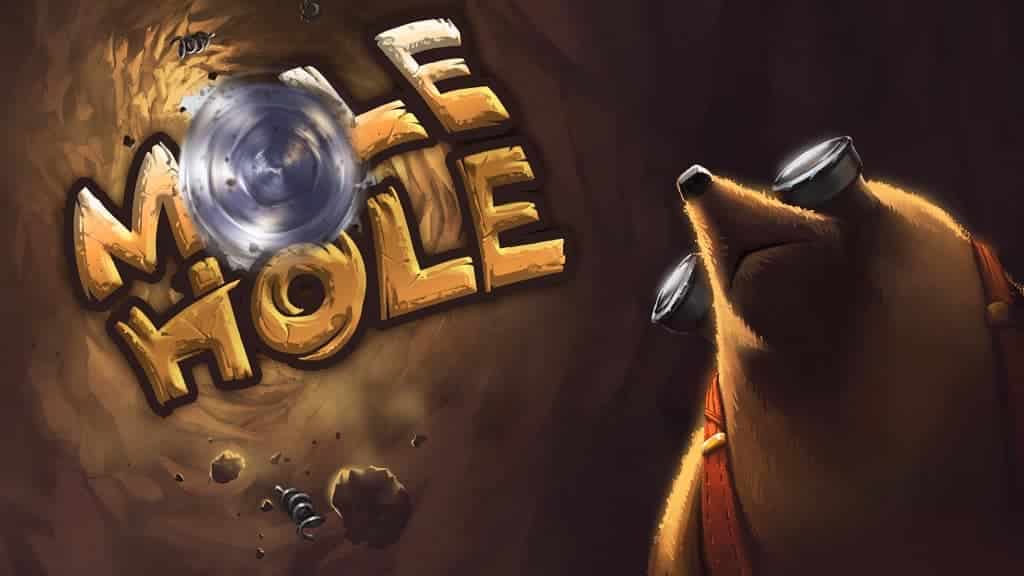 The weekend is here and if you haven’t got any plans for the days off, I have a game recommendation as a project I’ve been working on has just been released today for iOS and Android: MoleHole

In this endless runner you play as a little mole trying to escape the drill of a mad scientist that is destroying his tunnels. Dodge obstacles, dig through dirt, collect gold nuggets and use items to gain an advantage while you run for your life. A high rank at the top of the scoreboard awaits at the end. Who will set a new record?

I had the pleasure to write the soundtrack for the game as well as do the sound design.