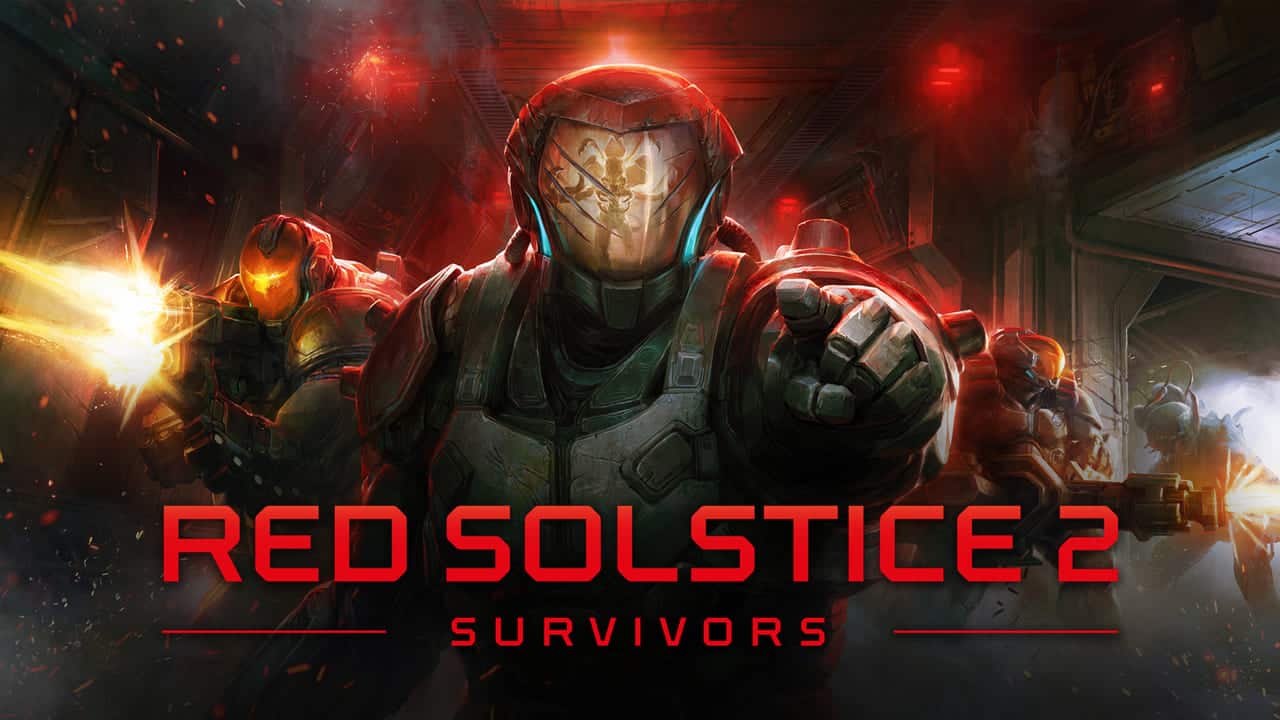 Today is release day! "Red Solstice 2: Survivors" has just been released on Steam.

The real-time, tactical, top-down shooter is taking place 117 years after the end of Earth. As a member of the secret task force "Cell" you have to fight off an invasion of the STROL mutants and prevent a deadly virus from spreading. Choose one of 6 classes and customize your soldier to your needs. Of course the fight against this mutant superiority does not need to be led alone. Team up with up to 7 friends a fight the mutants off to free the Galaxy.

I had the honour to be part of the sound design team, bringing the world to life.