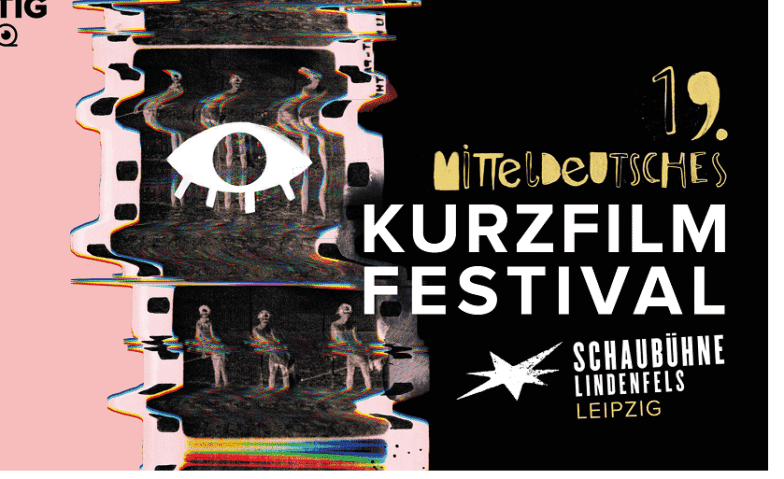 For the 19th time the Kurzsuechtig film festival took place from 29.06 - 03.07 in Leipzig. In addition to all kinds of films, there was also the annual Music & Sound Design competition taking place. Sound artists and composers are given a film without music or sound and have then 4 weeks to do the audio. From all submissions, 6 finalists will be selected, whose works will then be presented live to the audience and the jury at the festival.

The aim of the festival is to promote local audio talent. Only people from the central German region are allowed to participate.

This year I had the honor to be part of the jury and to choose the winner. It was definitely not an easy decision with all the strong submissions.