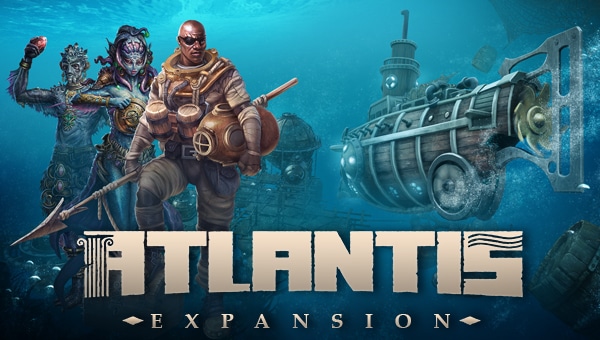 From a gaming perspective, Seafight is a dinosaur among browser games. Released in 2006, the game is now more than 16 years old. I can still remember the commercials on TV, that promoted the game back then.

Now Seafight has received an expansion with Atlantis. For the first time, the player can explore the world below the water surface with submarines and fight against creatures from the depth of the sea. The gameplay remains true to itself: explore the world, fight, complete quests, level up, upgrade the ship.

I had the opportunity to contribute a few sounds to the expansion. Just try it out, the game is still free to play.